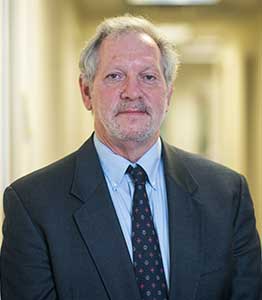 Mr. Kadish (of Counsel to the firm) attended Benjamin N. Cardozo School of Law where he received a Juris Doctorate (J.D.) in 1979. He also received his Bachelor of Science Degree in Business Administration from Ithaca College.  He is admitted to practice law in the State of New York and the State of Florida.

In the area of Real Estate, he represents Cooperative Corporations and Condominium Associations and has extensive experience in all types of real estate transactions, real estate development, leasing, 1031 Tax-Free Exchanges and foreclosures.

In the area of Commercial Transactions, he has represented banks in straight mortgages, and currently represents private lenders in secured and unsecured transactions. He also works in the area of receivable financing.