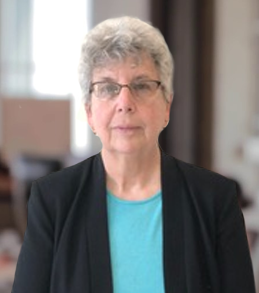 Rose M. Weber (of Counsel to the firm) is a civil rights attorney with concentrations in police misconduct matters and employment discrimination. Ms. Weber’s practice has been exclusively focused on these areas for the past thirteen years and she has achieved remarkable results for her clients, recovering millions of dollars on their behalves, including a recent $2.35 million police brutality verdict against several Yonkers police officers.

Following her clerkships, Ms. Weber was recruited by the Law Department of the City of New York (also known as the Office of the Corporation Counsel), where she worked in the Special Federal Litigation Division. At the Law Department, Ms. Weber represented police officers and other municipal employees accused of civil rights violations. In 2002, after three years at the Law Department, Ms. Weber left to start her own practice, primarily representing individuals whose civil rights have been violated by police officers. Ms. Weber’s extensive experience on both sides of police misconduct litigation has been invaluable in making her a prominent member of the civil rights bar.